Article 348: Language to be used in the Supreme Court and in the High Courts and for Acts, Bills, etc

348(1): Notwithstanding anything in the foregoing provisions of this Part, until Parliament by law otherwise provides—

348(2): Notwithstanding anything in sub-clause (a) of clause (1), the Governor of a State may, with the previous consent of the President, authorise the use of the Hindi language, or any other language used for any official purposes of the State, in proceedings in the High Court having its principal seat in that State: Provided that nothing in this clause shall apply to any judgment, decree or order passed or made by such High Court. 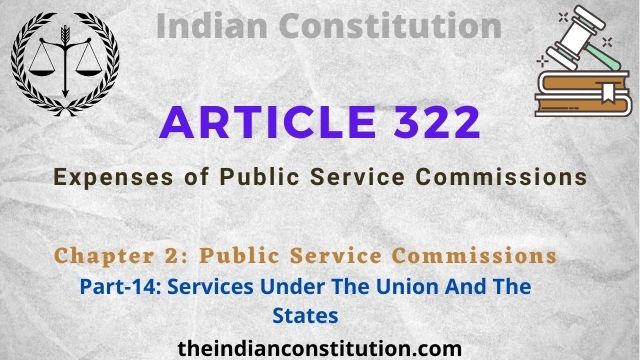 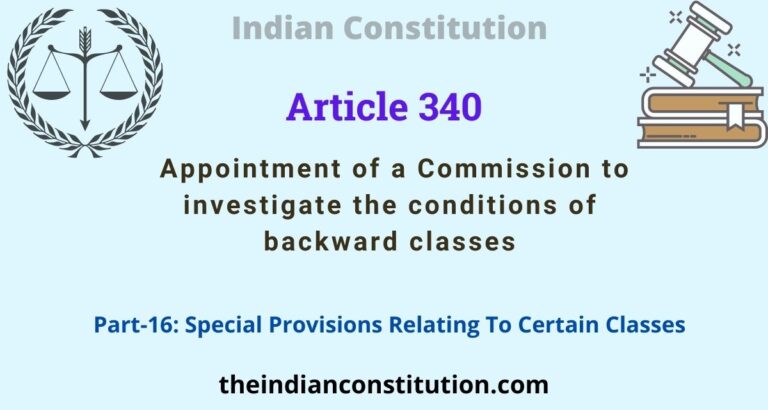