Navigation: Constitution Of India > Part-6: the state government > Chapter-5: the high courts in the state > Article 228

If the High Court is satisfied that a case pending in a court subordinate to it involves a substantial question of law as to the interpretation of this Constitution the determination of which is necessary for the disposal of the case, 1it shall withdraw the case and 2 may—

(a) either dispose of the case itself, or

(b) determine the said question of law and return the case to the court from which the case has been so withdrawn together with a copy of its judgment on such question, and the said court shall on receipt thereof proceed to dispose of the case in conformity with such judgment. 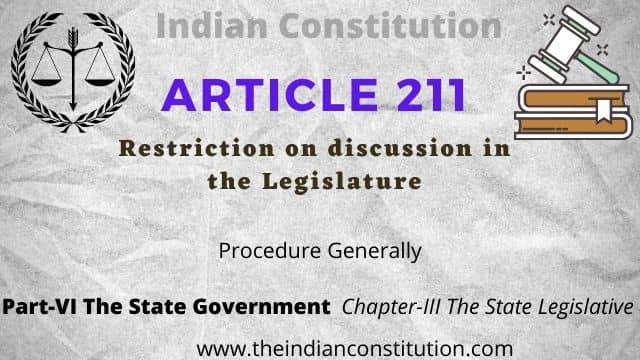