Article 317: Removal And Suspension Of A Member Of A Public Service Commission

317(1): Subject to the provisions of clause (3), the Chairman or any other member of a Public Service Commission shall only be removed from his office by order of the President on the ground of misbehaviour after the Supreme Court, on reference being made to it by the President, has, on inquiry held in accordance with the procedure prescribed in that behalf under article 145, reported that the Chairman or such other member, as the case may be, ought on any such ground to be removed.

3(a) is adjudged an insolvent; or

3(b) engages during his term of office in any paid employment outside the duties of his office; or

3(c) is, in the opinion of the President, unfit to continue in office by reason of infirmity of mind or body.

317(4): If the Chairman or any other member of a Public Service Commission is or becomes in any way concerned or interested in any contract or agreement made by or on behalf of the Government of India or the Government of a State or participates in any way in the profit thereof or in any benefit or emolument arising therefrom otherwise than as a member and in common with the other members of an incorporated company, he shall, for the purposes of clause (1), be deemed to be guilty of misbehaviour. 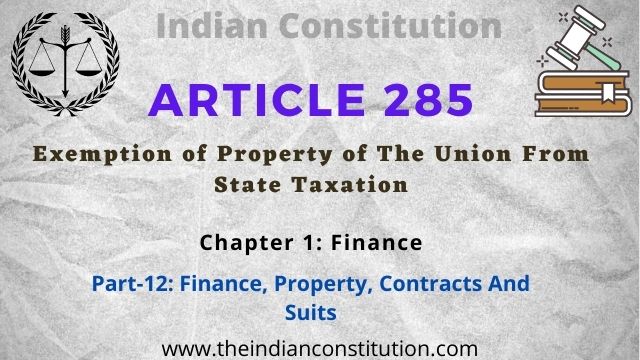 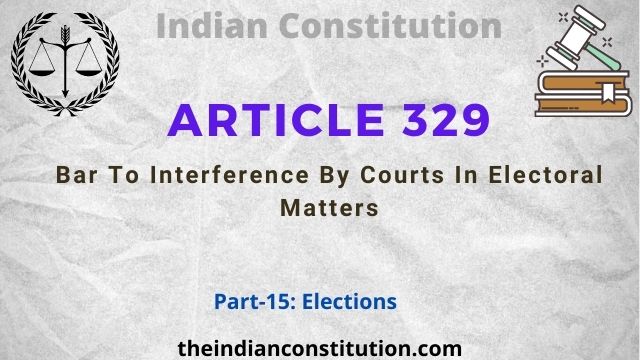 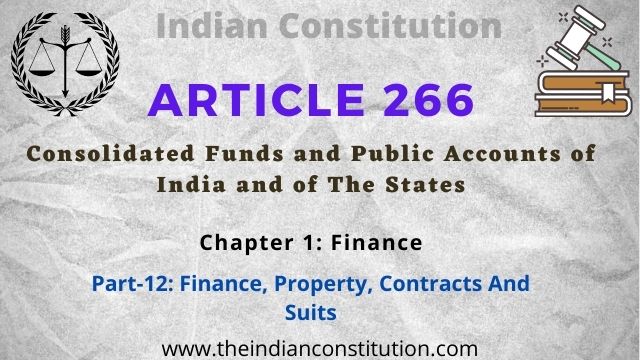