Article 244A: 1Formation of an autonomous State comprising certain tribal areas in Assam and creation of local Legislature or Council of Ministers or both therefor

(1) Notwithstanding anything in this Constitution, Parliament may, by law, form within the State of Assam an autonomous State comprising (whether wholly or in part) all or any of the tribal areas specified in 2Part I of the table appended to paragraph 20 of the Sixth Schedule and create therefor—

(a) a body, whether elected or partly nominated and partly elected, to function as a Legislature for the autonomous State, or

(b) a Council of Ministers,

or both with such constitution, powers and functions, in each case, as may be specified in the law.

(b) define the matters with respect to which the executive power of the autonomous State shall extend;

(d) provide that any reference to a State in any article of this Constitution shall be construed as including a reference to the autonomous State; and

(e) make such supplemental, incidental and consequential provisions as may be deemed necessary.

(3) An amendment of any such law as aforesaid in so far as such amendment relates to any of the matters specified in sub-clause (a) or sub-clause (b) of clause (2) shall have no effect unless the amendment is passed in each House of Parliament by not less than two-thirds of the members present and voting.

(4) Any such law as is referred to in this article shall not be deemed to be an amendment of this Constitution for the purposes of article 368 notwithstanding that it contains any provision which amends or has the effect of amending this Constitution. 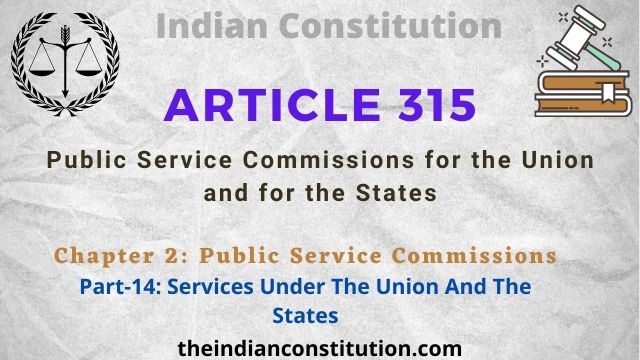 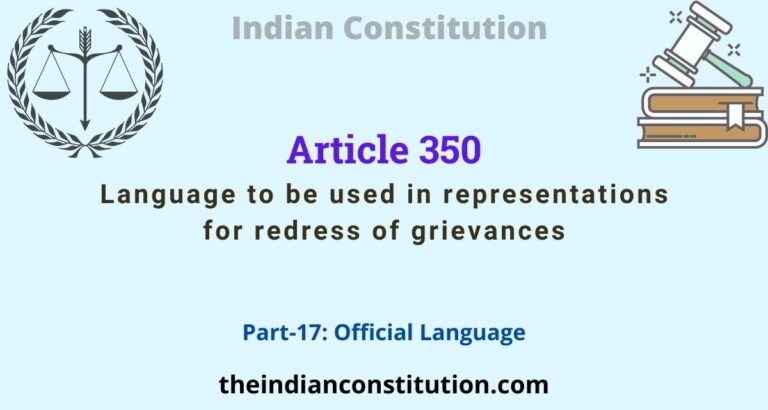 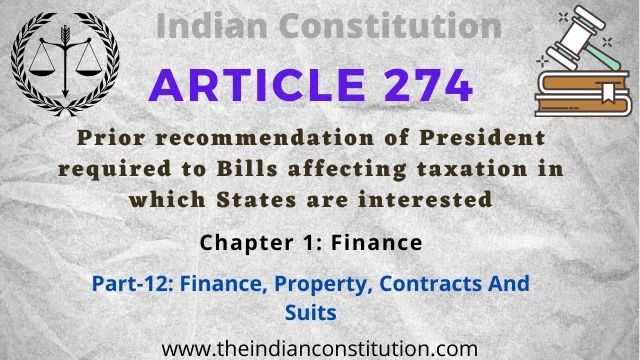