The Right against exploitation given as a Fundamental Right in Article 23 and Article 24 of the Constitution.

Article 23: Prohibition of traffic in human beings and forced labour

23(1): Traffic in human beings and begar and other similar forms of forced labour are prohibited and any contravention of this provision shall be an offence punishable in accordance with law.

23(2): Nothing in this article shall prevent the State from imposing compulsory service for public purposes, and in imposing such service the State shall not make any discrimination on grounds only of religion, race, caste or class or any of them.

This right is available to both citizens and non-citizens.

In Indian society, the zamindars, kings-nawabs, or other powerful or rich people used to provide ‘begar’ to the weak and poor and did not even give them wages.

Due to poverty, people used to trade and sell human beings in the greed of money.

It was necessary to remove these inhuman practices. Therefore these provisions have been incorporated in the Constitution.

It protects the individual not only against the State but also against private persons.

Any contravention of this provision shall be an offence punishable in accordance with law.

That means this fundamental right could not have a self-implementation, the legislature has to make law for implementation.

The expression ‘traffic in human beings’ include

To punish these acts, the Parliament has made the Immoral Traffic (Prevention) Act, 1956.

The term ‘begar’ (not beggar) means compulsory work without remuneration. instead of the wage sometimes the owner provides two times meal, some clothes, and rooms to stay.

It was a peculiar Indian system under which the local zamindars sometimes used to force their tenants to render services without any payment.

In addition to begar, Article 23 prohibits other “similar forms of forced labour’ like ‘bonded labour’.

The term ‘forced labour’ means compelling a person to work against his will.

The word ‘force’ includes not only physical or legal force but also force arising from the compulsion of economic circumstances, that is, working for less than the minimum wage.

In this regard, some act were made

Due to no other employment opportunity, some caste people have to do manual scavenging which is one type of forced labor.

Article 23(2) provides for an exception to forced labor provision.

It permits the State to impose compulsory service for public purposes, as for example, military service, social service, health service, relief services, etc. for which it is not bound to pay.

This clause reflects in Article 51A(d) as a fundamental duty of citizen that It shall be the duty of every citizen of India to defend the country and render national service when called upon to do so.

However, in imposing such service, the State is not permitted to make any discrimination on grounds only of religion, race, caste, or class.

In short, some type of services state can impose on citizens which can not consider as forced labor.

People’s Union For Democratic Rights vs Union Of India:- SC Expand the view ‘ Article 23 prohibits not only ‘begar’ but prohibits all such forceful works of this type.’

Deena vs UOI :- Prisoners have the right to get fair wages for their work.

Neeraja Chaudhary vs State of M.P. :- The state also has a duty to rehabilitate the saved bonded labor. 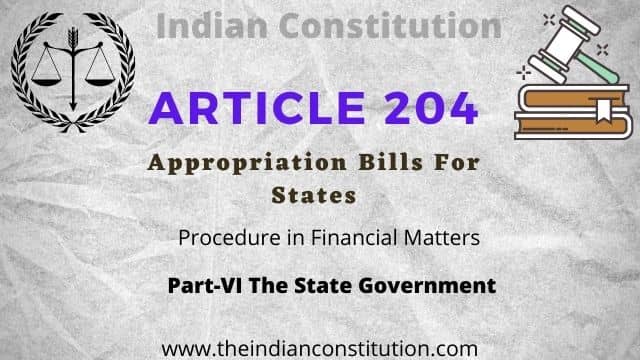 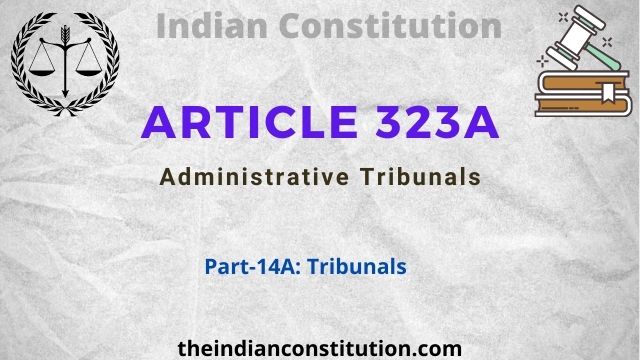 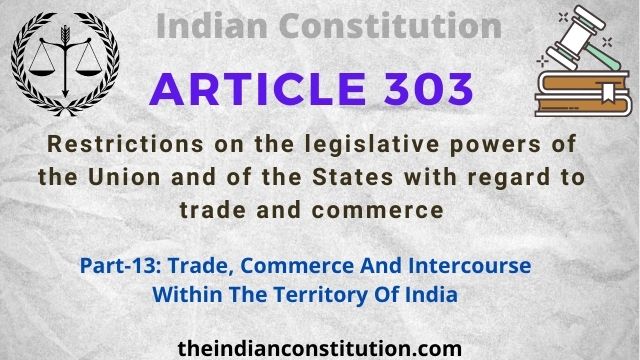