When a Bill has been passed by the Legislative Assembly of a State or, in the case of a State having a Legislative Council, has been passed by both Houses of the Legislature of the State, it shall be presented to the Governor and the Governor shall declare either that he assents to the Bill or that he withholds assent therefrom or that he reserves the Bill for the consideration of the President:

Provided further that the Governor shall not assent to, but shall reserve for the consideration of the President, any Bill which in the opinion of the Governor would, if it became law, so derogate from the powers of the High Court as to endanger the position which that Court is by this Constitution designed to fill. 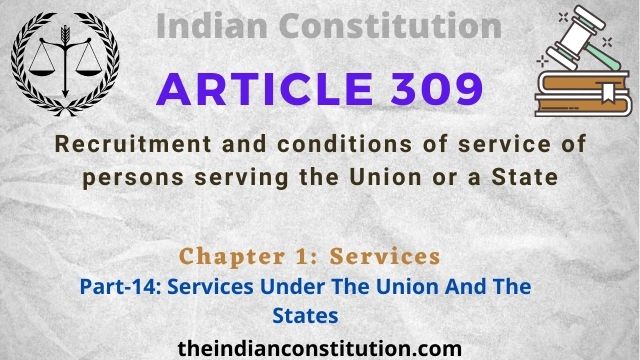 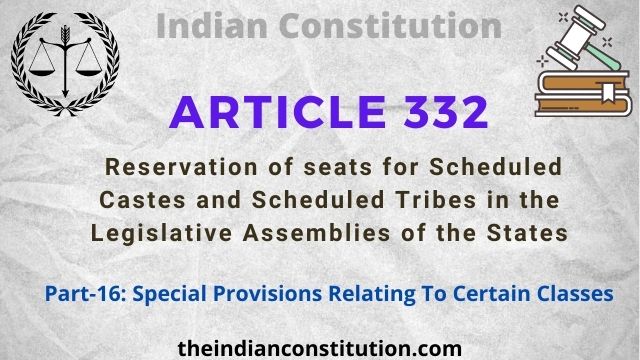 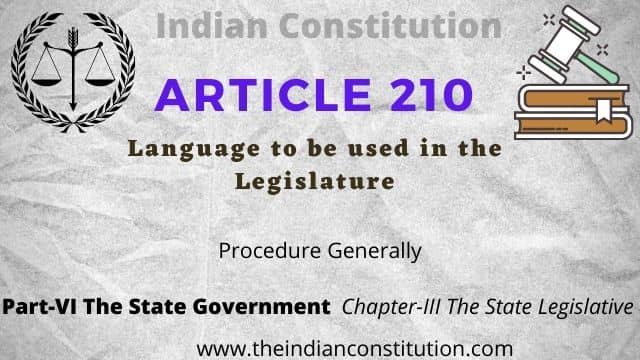