The right to freedom of religion has been given in Article 25 to Article 28 of the Indian constitution.

Article 25: Freedom of conscience and free profession, practice and propagation of religion

25(1): Subject to public order, morality and health and to the other provisions of this Part, all persons are equally entitled to freedom of conscience and the right freely to profess, practise and propagate religion.

25(2): Nothing in this article shall affect the operation of any existing law or prevent the State from making any law—

25(2)(a): regulating or restricting any economic, financial, political or other secular activity which may be associated with religious practice;

25(2)(b): providing for social welfare and reform or the throwing open of Hindu religious institutions of a public character to all classes and sections of Hindus.

Explanation I.—The wearing and carrying of kirpans shall be deemed to be included in the profession of the Sikh religion.

These rights are available to all persons-citizens as well as non-citizens.

This article is the bedrock of secularism in India.

Note: The word ‘Religion’ not defined in the constitution.

This clause provides four types of freedom for religious activity.

But, it does not include a right to convert another person to one’s own religion.

Forcible conversions not allowed because the ‘freedom of conscience’ guaranteed to all persons alike.

From the above, it is clear that Article 25 covers not only religious beliefs (doctrines) but also religious practices (rituals).

Like other rights right to religious freedom has not absolute right. there have some reasonable restrictions.

Like public order, morality, health, and other provisions relating to fundamental rights.

Clause (2) of Article 25 gives power to the legislature (State and Center) to formulate laws to impose restrictions on certain grounds on this right.

In this way, the state can impose restrictions on the religious freedom of the person by making a law on the following grounds.

That’s the reason why the government controls the management of some of the temples,

The article 25 is one of the most misinterpreted article of the Indian constitution.

Note: This article does not grant some right but public use this as their religious right.

The provision of this article does not give individuals the right to conduct animal sacrifice and perform religious rituals on a busy street or public place that causes inconvenience to others.

Use of loudspeakers in temples or mosques is not guaranteed in Article 25.

Bursting firecrackers for religious occasions and using loudspeakers during religious prayers had come under the scrutiny of the Supreme Court that restricted the time of bursting crackers.

There is a specific place to pray or namaz, people can’t claim any place to perform rituals.

Bijoe Emmanuel vs the State of Kerala:- If some people not speak the national anthem due to religious belief then it is not considered as disrespect of the anthem. But they have to stand up for giving respect to the national anthem.

Jagadishwaranand Case:- The Supreme Court held that the Anand Margi practice of dancing with skulls is not essential to its religion and could be reasonably restricted. Similarly, cow slaughter is not considered
essential to Islam on Bakrid Day.

Stainislau v/s State of MP:- The Supreme Court ruled that Article 25(1) doesn’t give the right to convert but only the right to spread tenets of one’s own religion.

Thus, only voluntary conversions are valid in India. In fact, some states have passed anti-conversion laws prohibiting forced conversion. 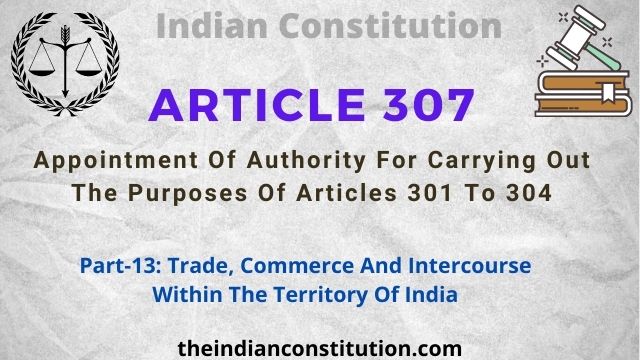 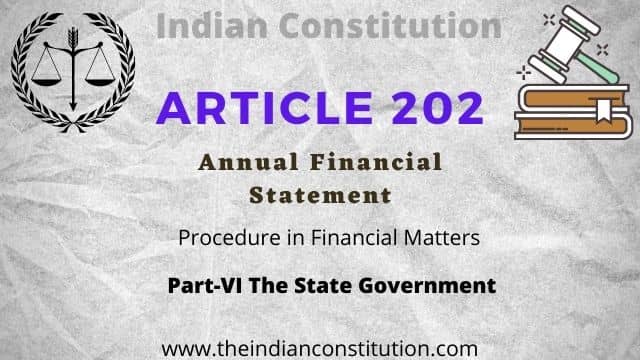