IPC Section 151: Knowingly Joining Or Continuing In Assembly Of Five Or More Persons After It Has Been Commanded To Disperse

Whoever knowingly joins or continues in any assembly of five or more persons likely to cause a disturbance of the public peace, after such assembly has been lawfully commanded to disperse, shall be punished with imprisonment of either description for a term which may extend to six months, or with fine, or with both.

Explanation:-If the assembly is an unlawful assembly within the meaning of section 141, the offender will be punishable under section 145. 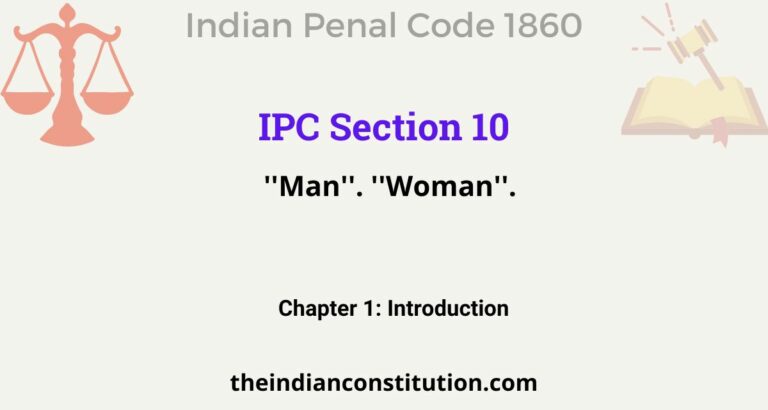