342A(1): The President may with respect to any State or Union territory, and where it is a State, after consultation with the Governor thereof, by public notification, specify the socially and educationally backward classes which shall for the purposes of this Constitution be deemed to be socially and educationally backward classes in relation to that State or Union territory, as the case may be. 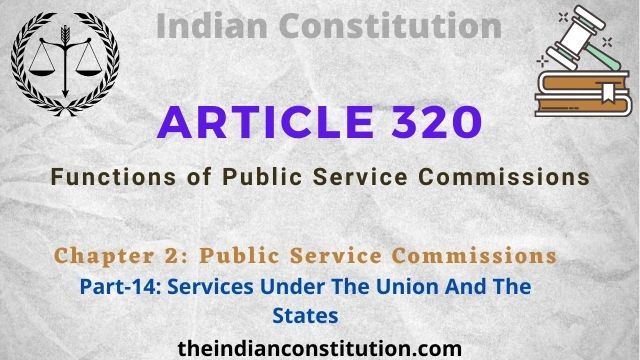 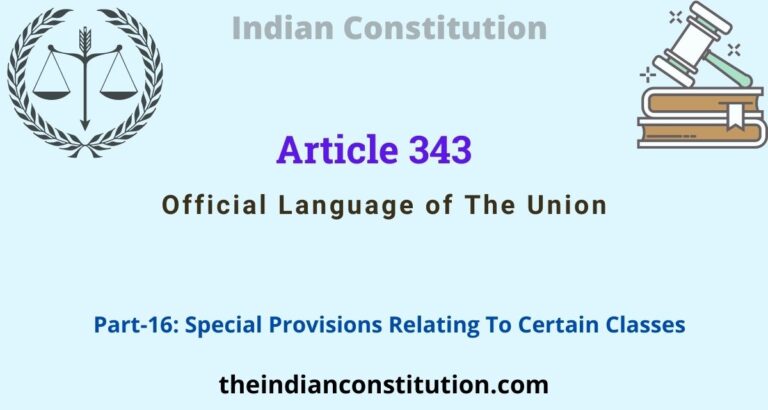 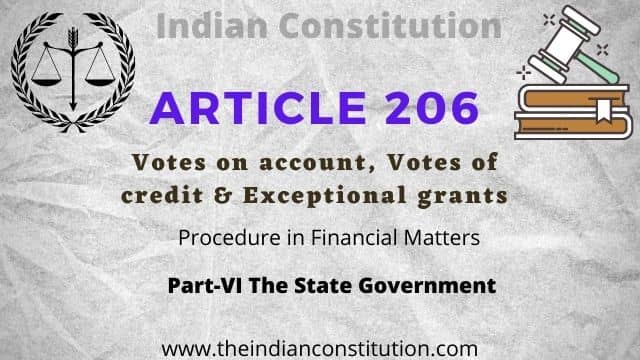