338A(3): The Chairperson, Vice-Chairperson and other Members of the Commission shall be appointed by the President by warrant under his hand and seal.

338A(4): The Commission shall have the power to regulate its own procedure.

(a) to investigate and monitor all matters relating to the safeguards provided for the Scheduled Tribes under this Constitution or under any other law for the time being in force or under any order of the Government and to evaluate the working of such safeguards;

338A(6): The President shall cause all such reports to be laid before each House of Parliament along with a memorandum explaining the action taken or proposed to be taken on the recommendations relating to the Union and the reasons for the non-acceptance, if any, of any such recommendations.

338A(7): Where any such report, or any part thereof, relates to any matter with which any State Government is concerned, a copy of such report shall be forwarded to the Governor of the State who shall cause it to be laid before the Legislature of the State along with a memorandum explaining the action taken or proposed to be taken on the recommendations relating to the State and the reasons for the non-acceptance, if any, of any of such recommendations.

338A(8): The Commission shall, while investigating any matter referred to in sub-clause (a) or inquiring into any complaint referred to in sub-clause (b) of clause (5), have all the powers of a civil court trying a suit and in particular in respect of the following matters, namely:—
(a) summoning and enforcing the attendance of any person from any part of India and examining him on oath;
(b) requiring the discovery and production of any document;
(c) receiving evidence on affidavits;
(d) requisitioning any public record or copy thereof from any court or office;
(e) issuing commissions for the examination of witnesses and documents;
(f) any other matter which the President may, by rule, determine.

338A(9): The Union and every State Government shall consult the Commission on all major policy matters affecting Scheduled Tribes. 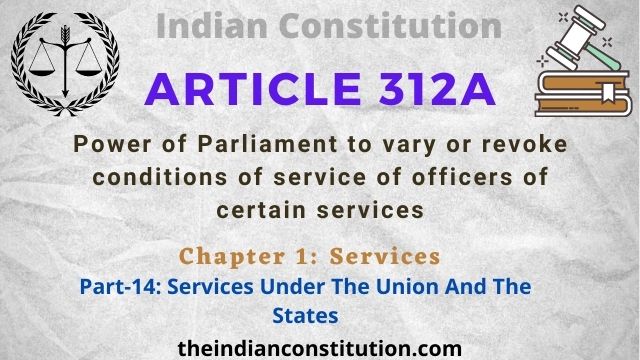 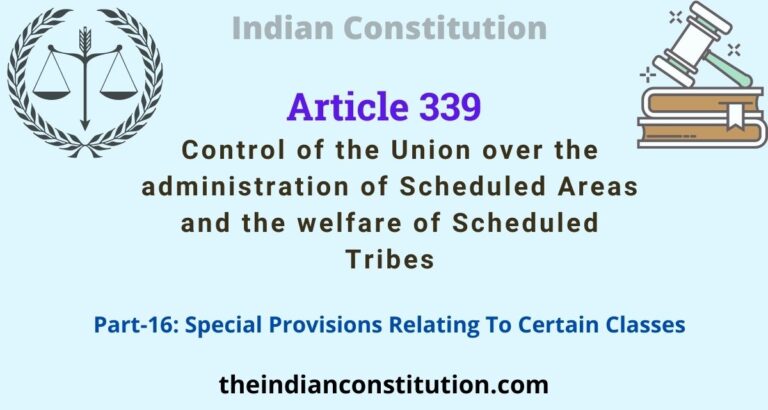 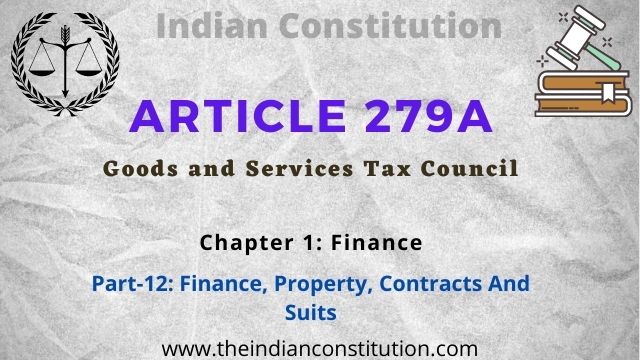 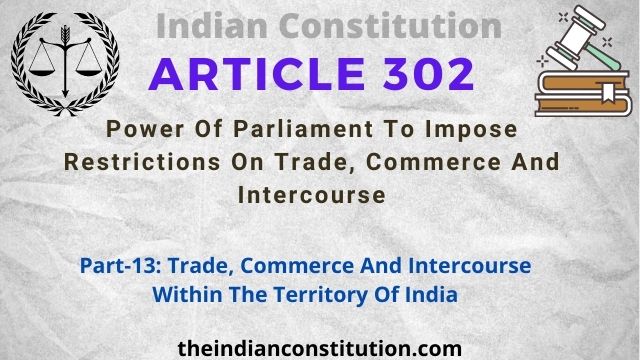