Navigation: Constitution Of India > Part-12: Finance, Property, Contracts And Suits > Chapter 1: Finance > Distribution of Revenues between the Union and the States > Article 276

276(1): Notwithstanding anything in article 246, no law of the Legislature of a State relating to taxes for the benefit of the State or of a municipality, district board, local board or other local authority therein in respect of professions, trades, callings or employments shall be invalid on the ground that it relates to a tax on income.

276(2): The total amount payable in respect of any one person to the State or to any one municipality, district board, local board or other local authority in the State by way of taxes on professions, trades, callings and employments shall not exceed 1two thousand and five hundred rupees] per annum.
2* * * * *

276(3): The power of the Legislature of a State to make laws as aforesaid with respect to taxes on professions, trades, callings and employments shall not be construed as limiting in any way the power of Parliament to make laws with respect to taxes on income accruing from or arising out of professions, trades, callings and employments. 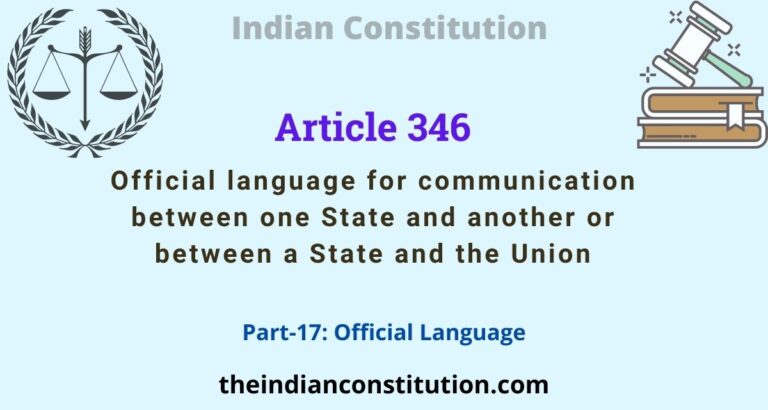 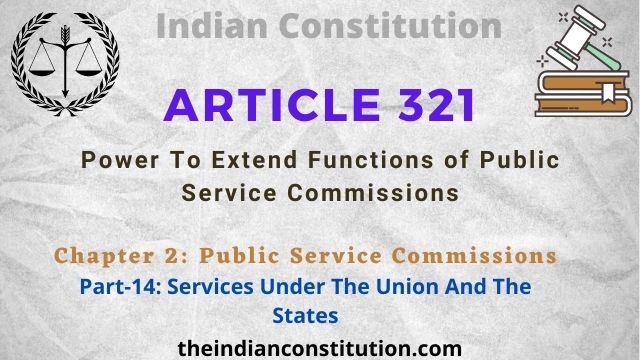 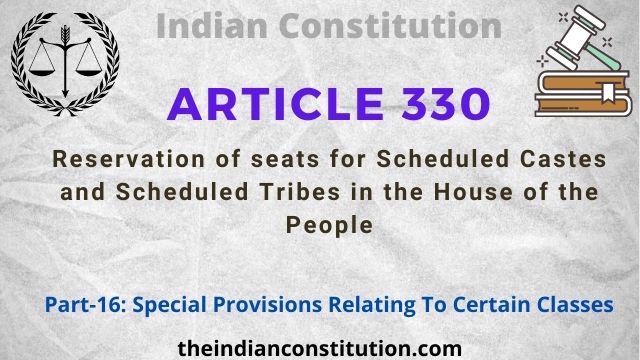