A sees Z commit what appears to A to be a murder. A, in the exercise, to the best of his judgment exerted in good faith, of the power which the law gives to all persons of apprehending murderers in the fact, seizes Z, in order to bring Z before the proper authorities. A has committed no offence, though it may turn out that Z was acting in self-defence. 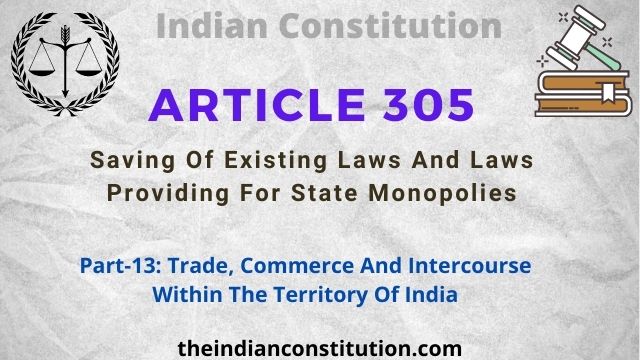 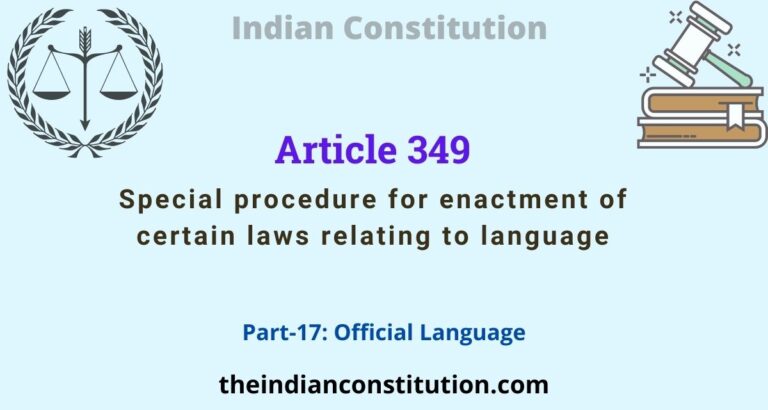