A person is said to cause an effect “voluntarily” when he causes it by means
whereby he intended to cause it, or by means which, at the time of employing those means, he knew or had reason to believe to be likely to cause it.

A sets fire, by night, to an inhabited house in a large town, for the purpose of facilitating a robbery and thus causes the death of a person. Here, A may not have intended to cause death; and may even be sorry that death has been caused by his act; yet, if he knew that he was likely to cause death, he has caused death voluntarily. 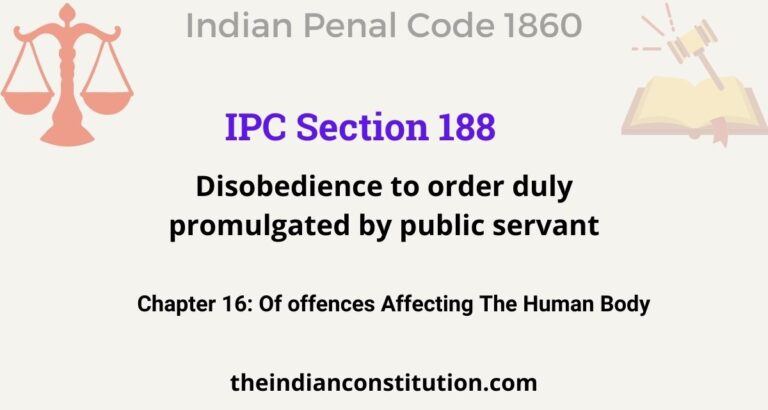