Navigation: Constitution Of India > Part-14: Services Under The Union And The States > Chapter 1: Services > Article 311

Article 311: Dismissal, removal or reduction in rank of persons employed in civil capacities under the Union or a State

311(2): 1 No such person as aforesaid shall be dismissed or removed or reduced in rank except after an inquiry in which he has been informed of the charges against him and given a reasonable opportunity of being heard in respect of those charges 2***:

3 Provided that where it is proposed after such inquiry, to impose upon him any such penalty, such penalty may be imposed on the basis of the evidence adduced during such inquiry and it shall not be necessary to give such person any opportunity of making representation on the penalty proposed:

Provided further that this clause shall not apply—

(a) where a person is dismissed or removed or reduced in rank on the ground of conduct which has led to his conviction on a criminal charge; or

(b) where the authority empowered to dismiss or remove a person or to reduce him in rank is satisfied that for some reason, to be recorded by that authority in writing, it is not reasonably practicable to hold such inquiry; or

(c) where the President or the Governor, as the case may be, is satisfied that in the interest of the security of the State it is not expedient to hold such inquiry.

311(3): If, in respect of any such person as aforesaid, a question arises whether it is reasonably practicable to hold such inquiry as is referred to in clause (2), the decision thereon of the authority empowered to dismiss or remove such person or to reduce him in rank shall be final. 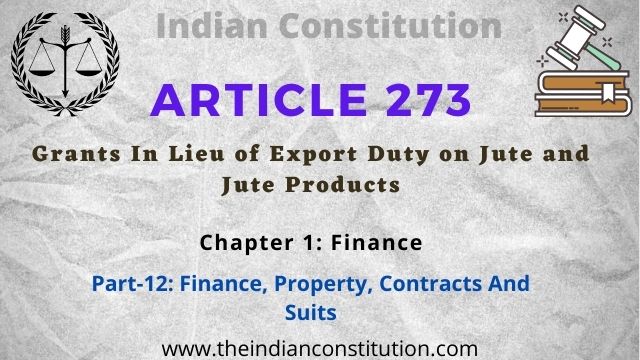 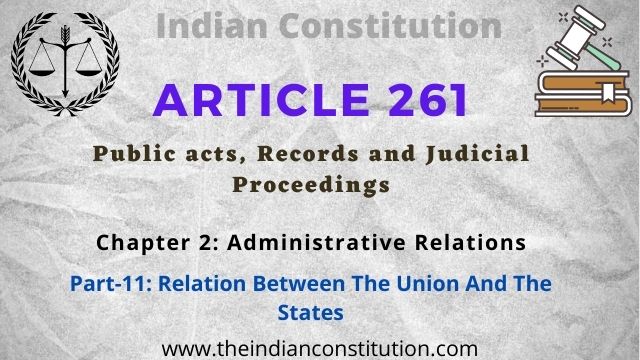 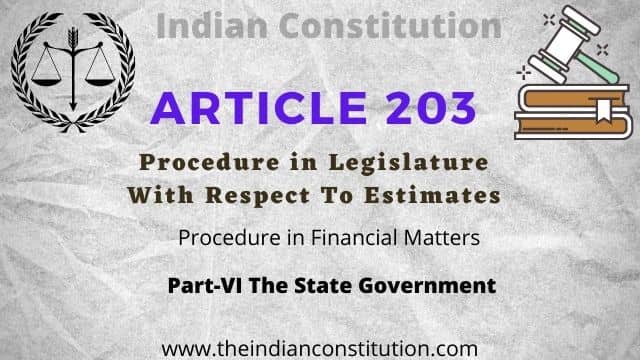 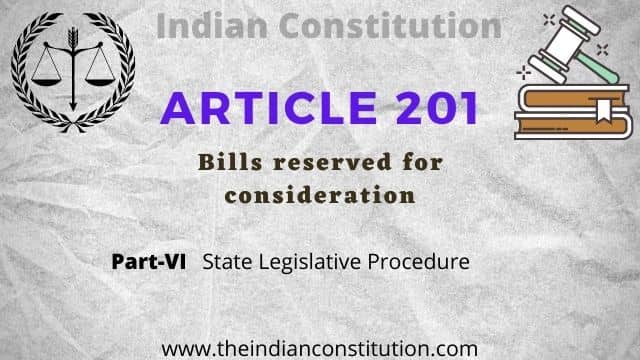 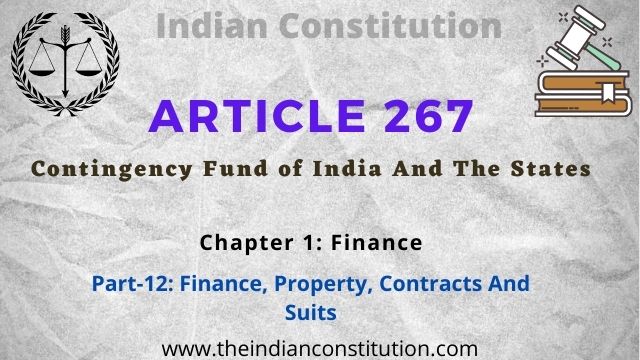